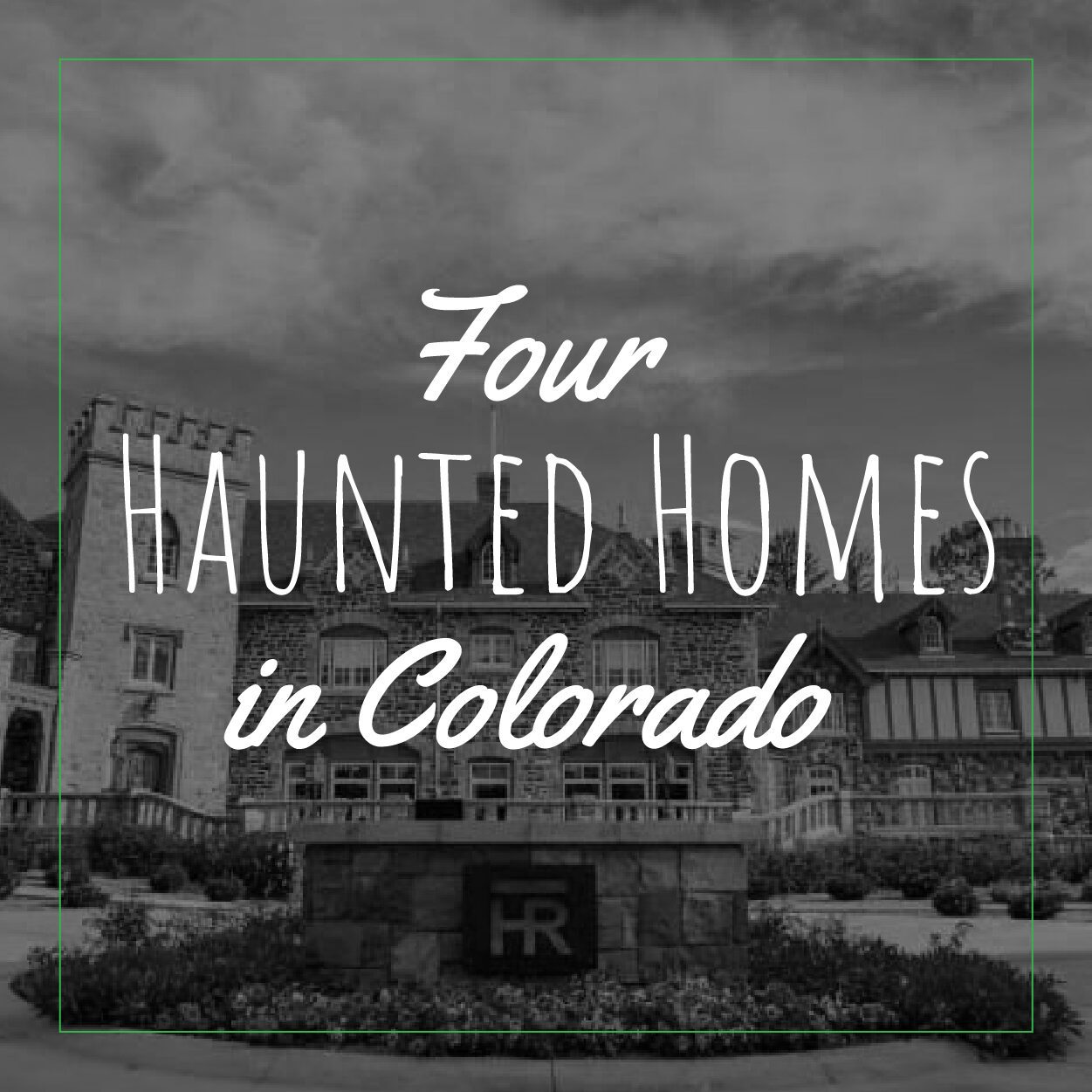 October is #spookyszn. What better time of year to visit haunted houses around Colorful Colorado and watch the color drain off your friends’ and family’s faces? If you are a spooky season fanatic and think nothing can scare you anymore, here are four haunted homes for you to try your luck at. If you aren’t shaking in your boots after visiting these, then you may be a witch yourself.

Kicking off this list we’ll start with the Highlands Ranch Mansion. Located just south of the Denver metropolitan area, this mansion home can be rented for events such as weddings. But there have also been multiple reportings of alleged haunted sightings involving previous owner F. Kistler’s daughter. People have consistently heard crying while in the vacant mansion, attributed to her. As if that wasn’t already bone-chilling enough, there are also claims of seeing the silhouette of her figure when nobody else was around. If you decide to get married here, make sure to bring sage…

After your wedding at the potentially horrifying Highlands Ranch Mansion, head up into Denver and check out The Asylum. Open until October 31st of each year, this former insane asylum is said to have around 200 bodies of former staff and patients buried underneath it. There are even some bodily remains around the place in the open for you to see… This spot is definitely one of the scarier places to go because even one ghost is enough to scare people into changing their underpants… so the sheer volume of meandering spirits still occupying this place might give you a heart attack if you are sensitive to paranormal activity.

This former women’s prison building is in Canon City (known for its prisons) and was built in 1935. It is located right next to the Colorado Territorial Correctional Facility, which is still in use today! It showcases extremely creepy prisoner art, biographies of the craziest prisoners that stayed there, paranormal investigation tours, and even overnight stays to run into some of the lost souls who still reside at the prison. Spooky happenings that have been noted here are screams, coughing, odd scents, the smell of smoke, and orbs. Visit this one and see if you catch a cold spot or two…

The Stanley Hotel is one of the more notoriously known haunted buildings in Colorado because of Stephen King’s book’s movie adaptation The Shining. Check out the Concert Hall where the staff say there have been incidents of lights flickering, strange footsteps, mysterious echoes, and strange laughter. The Stanley hotel is occupied by four spirits at least. Paul, Lucy, Eddie, and Elizabeth are the main known ghosts with others also being there. Can you make friends with any of the main four? We don’t recommend it, but we’d love to hear about it if you do.

So that’s our list, though there are plenty more around Colorado. Note that VRP tries to ensure that all houses sold come ghost free. Talk to your realtor to find out if the homes you’re interested in have been thoroughly ghost tested. What are some of your favorite spooky houses in Colorado not listed here?

This is custom heading element 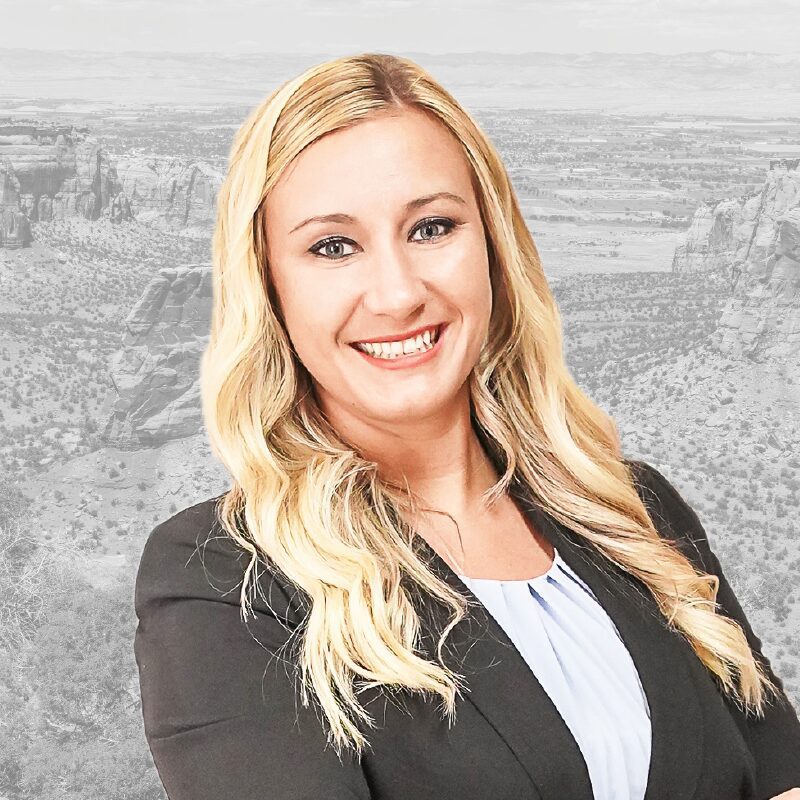