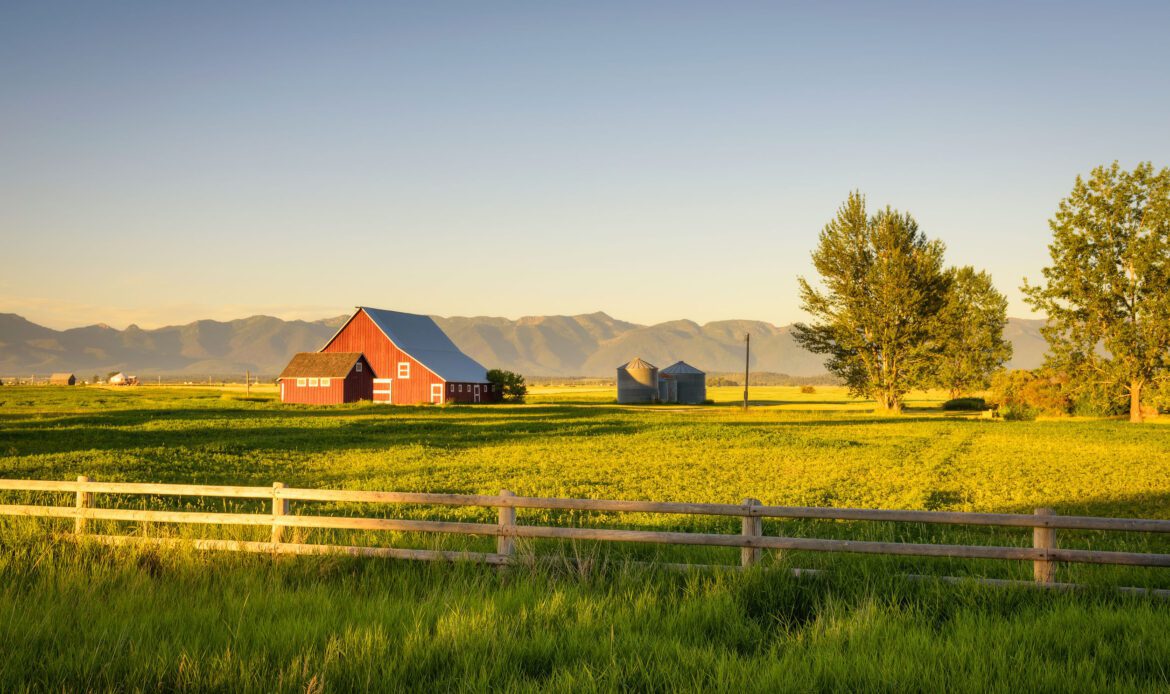 In celebration of the benefits and value that owning a home brings to families, our communities, and our neighborhoods throughout America, National Homeownership Month is all about sharing the joys of being a homeowner and to encourage our neighbors and colleagues to realize their goals of becoming homeowners as well.

Although Homeownership Month has only been observed since 2002, its roots go deep in the history of our Nation. During the Great Depression, banks did not have the fiscal resources to lend money, and the average borrower didn’t have cash to invest in property. As a result, people were no longer able to not only buy property, but were also more often than not failing to pay down their debt. Born out of extreme hardship and to stabilize a troubled housing market, the powers that be created the Home Owners’ Loan Corporation in 1933, The Federal Housing Administration in 1934, and the Federal National Mortgage Association in 1938. In our classic stoic manner, we were able to prevent a major crash in the housing market as these institutions took homeownership to new heights across the country.

Little did we know, but the face of the housing market along with that of our Nation’s economy was about to change, drastically, with the introduction of the G.I. Bill in 1944. This bill provided subsidized mortgages for veterans returning from war torn Europe and The Pacific Theatre, instilling a new sense of community. As more people were able to qualify for loans, the homeownership market boomed following World War II, but we still had a long way to go in our efforts to provide a path to homeownership for all citizens, no matter their race, their gender, their creed, or their national origin. In 1968, Lyndon B. Johnson signed the Fair Housing Act which came into being just a few days after the assassination of Martin Luther King Jr. We as a nation, as a community, as a society, came together yet again in support of all having equal rights to homeownership.

In the 88 years that have passed since its inception, the Federal Housing Administration has saved our Nation almost $4 trillion in loss of household wealth, and has assisted over 44 million citizens in becoming independent homeowners.

What is National Homeownership Month truly about? Why must we as a community recognize, appreciate, and remember the history of how we were able to become homeowners? The answer is quite simple: being cognizant of National Homeownership Month reinforces our steadfast belief and trust in the American Dream as being a homeowner is not only a major investment, but also a statement imparting the words “I am an American.”

Celebrate with friends, family, acquaintances, neighbors, locals and visitors, and remember our history as a Nation. Continue to bestow our historical knowledge on your children, teach a sense of community. Celebrate our never ending will to thrive. 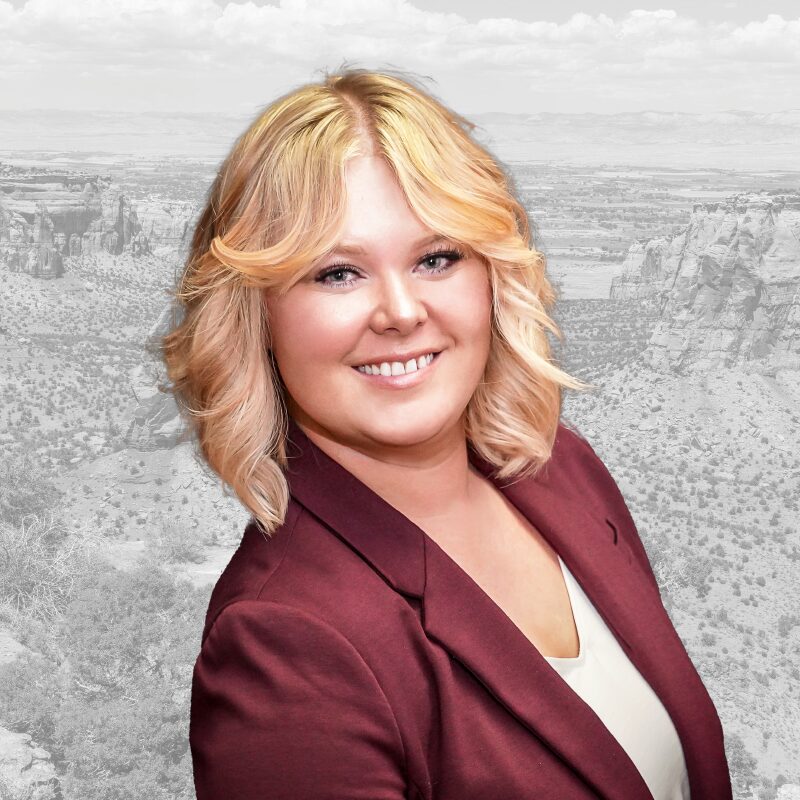